Messier 83 or M83, also known as the Southern Pinwheel Galaxy and NGC 5236, is a barred spiral galaxy[7] approximately 15 million light-years away in the constellation borders of Hydra and Centaurus. Nicolas Louis de Lacaille discovered M83 on February 23, 1752 at the Cape of Good Hope.[8] Charles Messier added it to his catalogue of nebulous objects (now known as the Messier Catalogue) in March 1781.[8] It is one of the closest and brightest barred spiral galaxies in the sky, … Wikipedia

One of those night with lots of equipment problems, but still I manages to get a decent image. 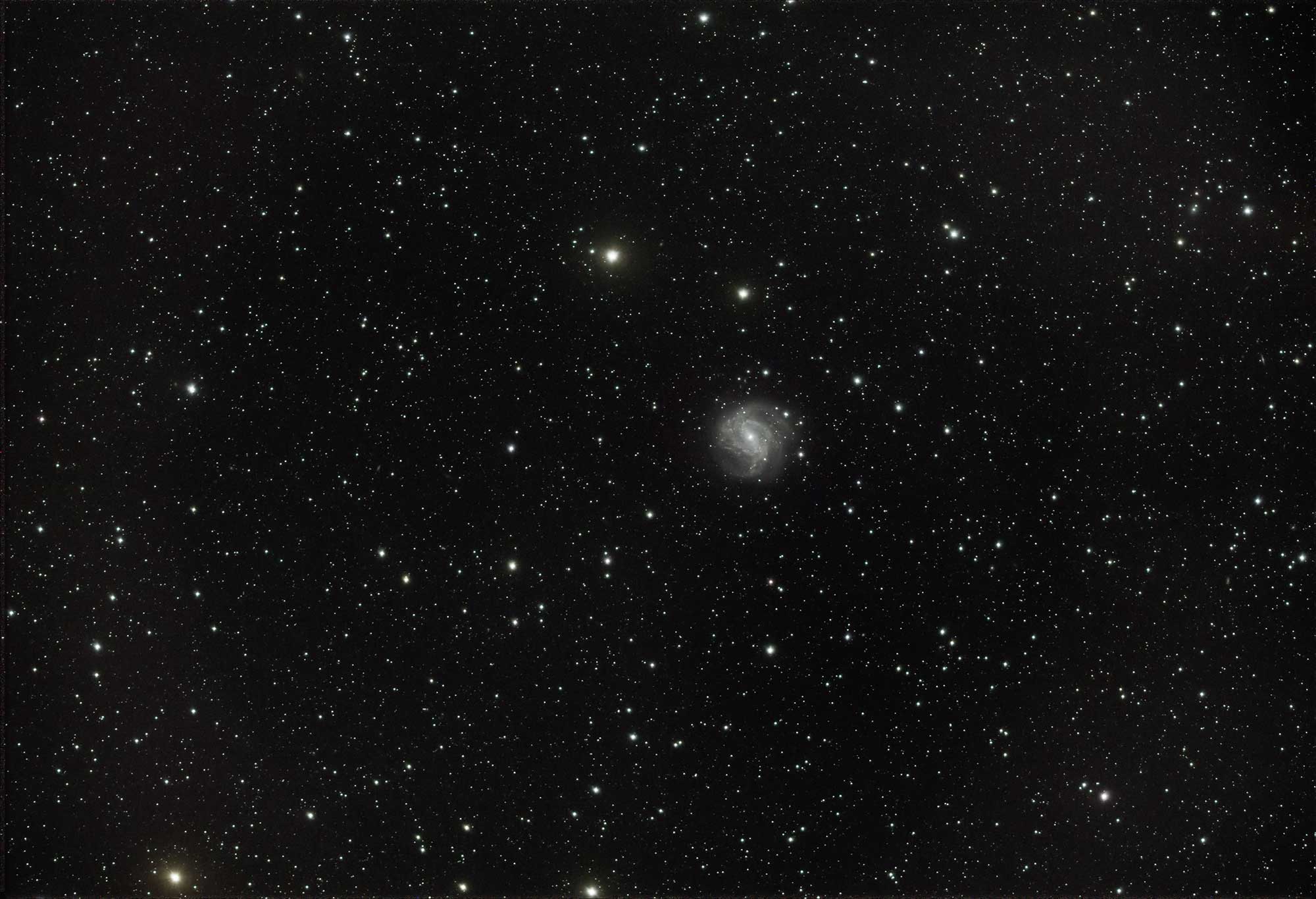 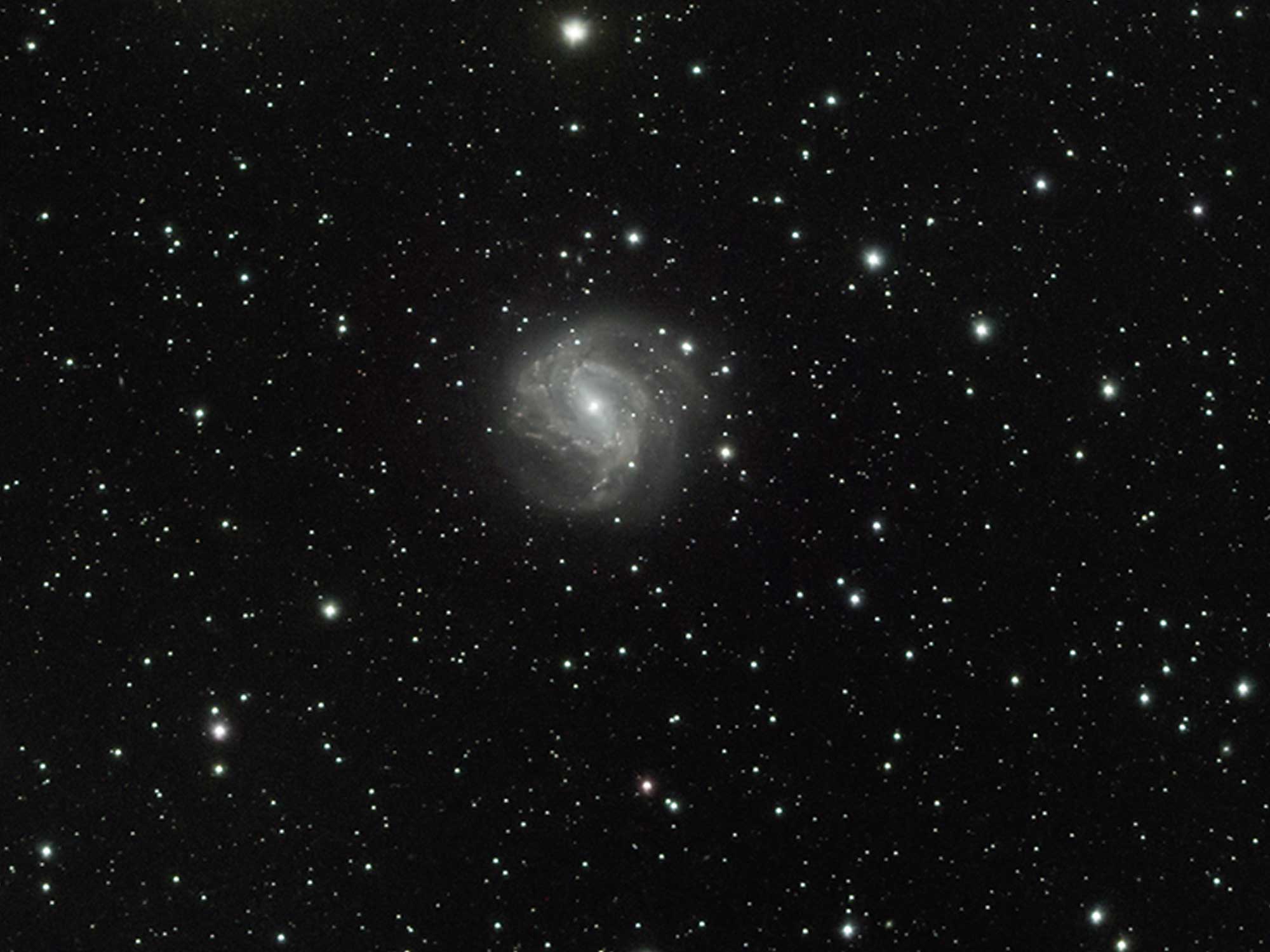 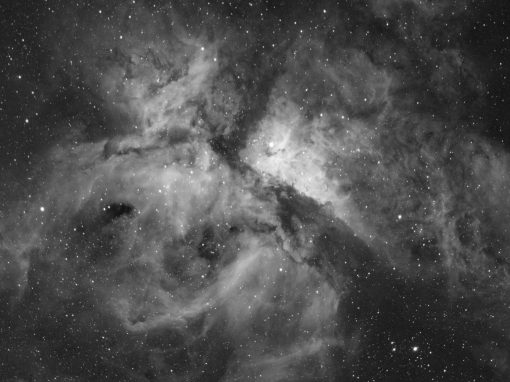 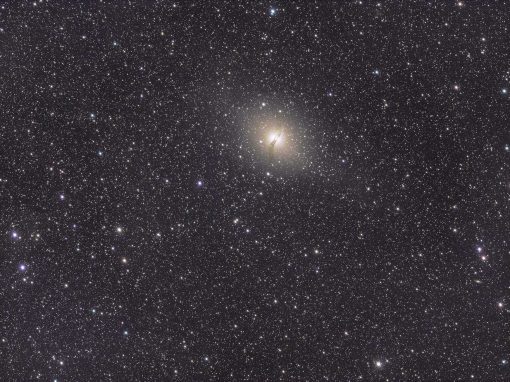 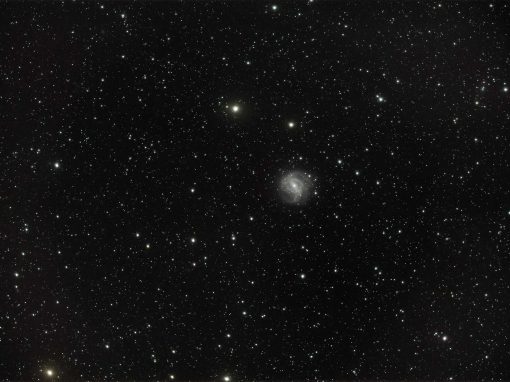 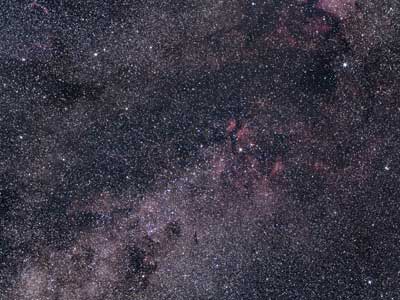 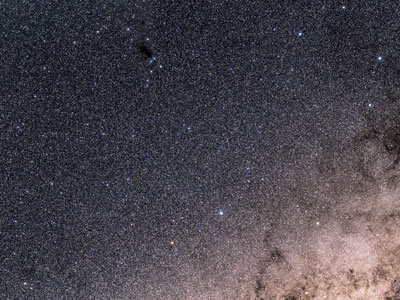 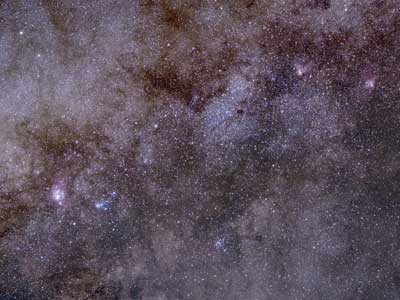 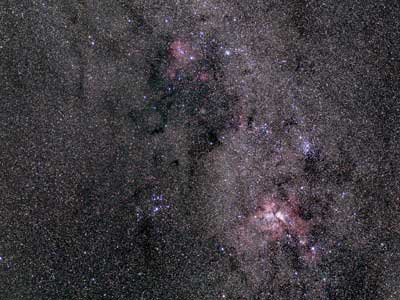 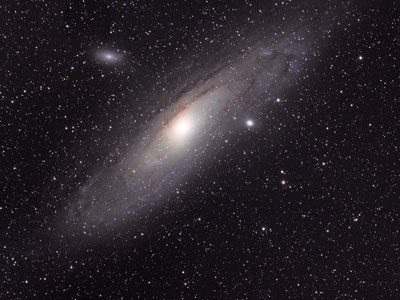 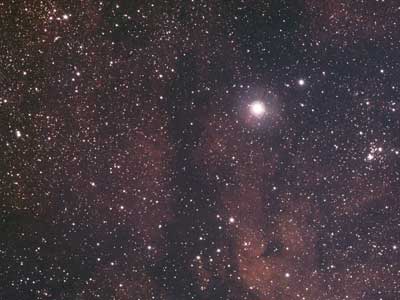 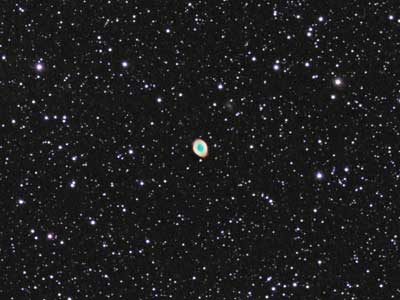 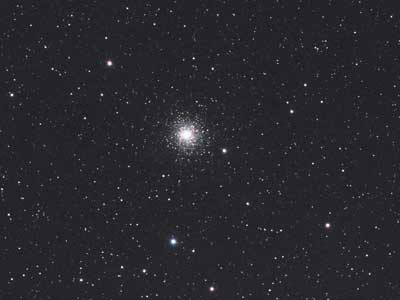 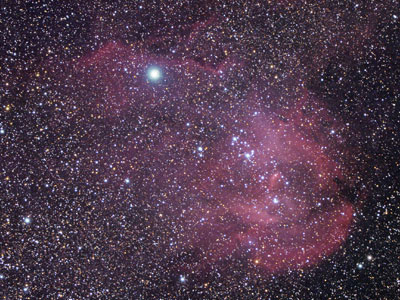 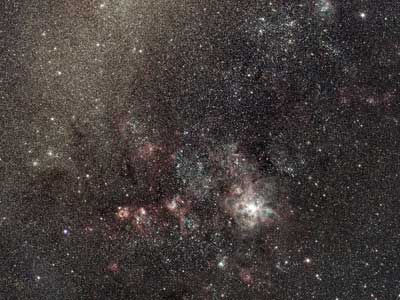 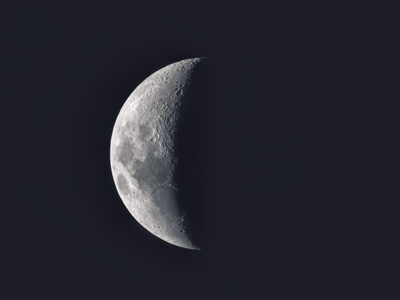 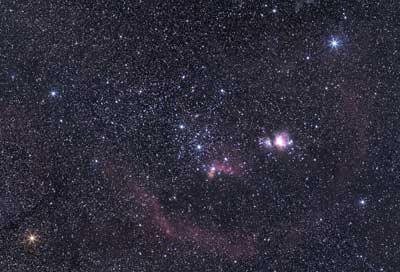 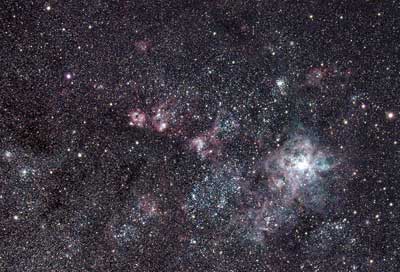 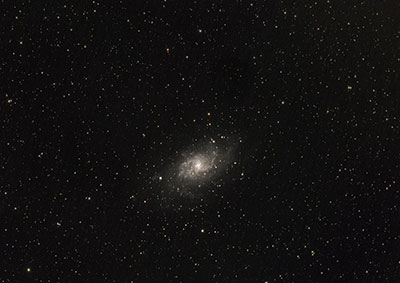 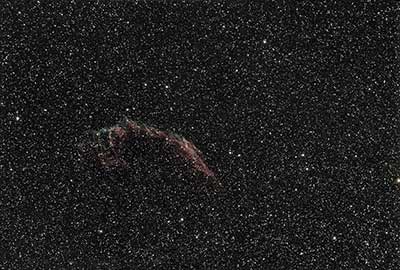 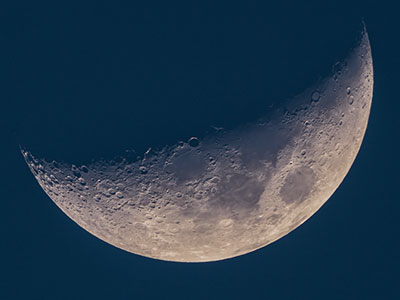 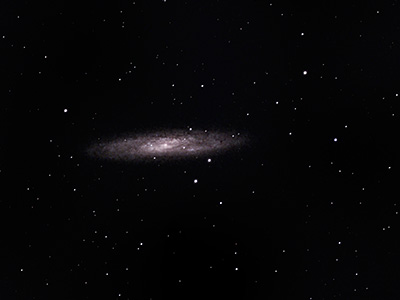 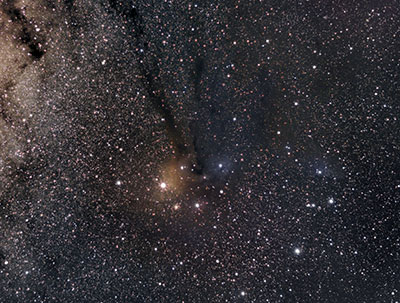 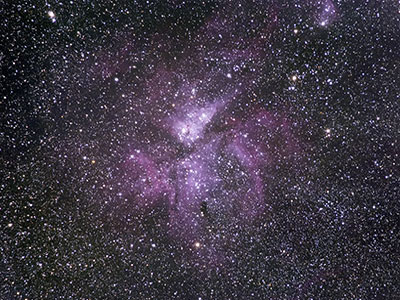 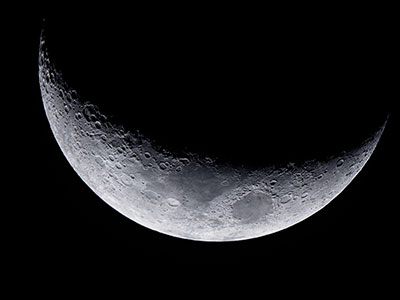 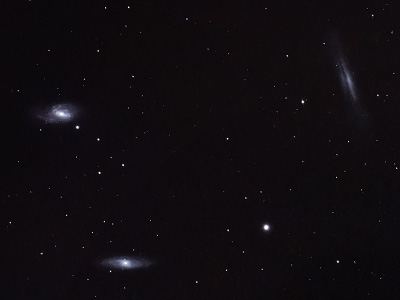 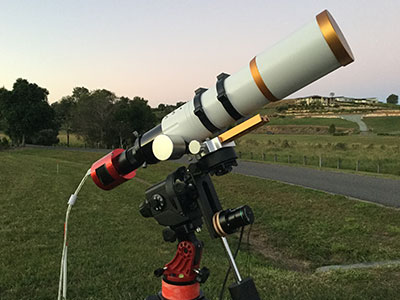